"They used to talk to me and so I used to catch it and write it down. I used to write it down how it sounds, that word. So that's the way I learned how to speak English."


My name is Leonardo Paniccia. I'm Peru. Lima, Peru. I came to the States in 1985 when I was 20 years old. My first city that I saw was New York. The city that I started living in was Stamford, Connecticut. I immigrated with my parents and my brothers.

What brought you to the U.S.?
First of all, two of my older brothers came to the States back in the 70s. By that time, I would say, it was not easy, but you could get the papers to become a resident and then a citizen. After that they did the petition for my whole family. But in the 80s, in '85, we immigrated to the States.

Did you have a difficult time adjusting to life in the U.S.?
I didn't speak... well I understand... I can read English, but I cannot speak or understand, you know? Then, I used to work in the morning, in the day, and then I used to go to school at night for ESL. And, it took me like... probably like 6 months to start talking a little in English. You know, when I used to go school for ESL, I used to bring my homework to work, so... mostly all my friends were Americans, so I used to say, "tell me how do you spell this word?" They used to talk to me and so I used to catch it and write it down. I used to write it down how it sounds, that word. So that's the way I learned how to speak English.

What did you expect when you first arrived to the U.S.?
My expectation was, you know, that everything was... first of all, in my country I didn't see the snow. So when I saw the snow I was happy, I was outside playing. Then, I was expecting to like you see in the movies... see Hollywood stars and then... what else? I was happy, it was a new life, I got to start learning about this country. First of all the language and then how they live over here. 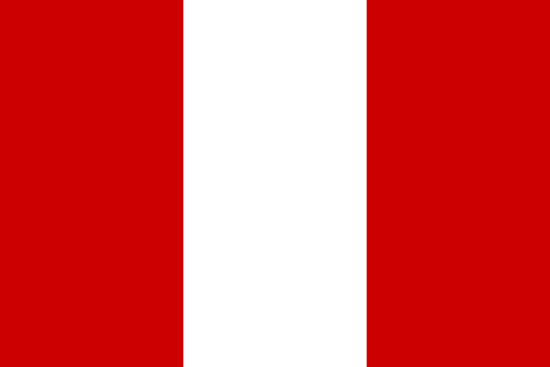