First Days Project
This is the story of my first day.*
INTERVIEWED BY Anjli Shah


" I loved spelling and the spelling bee and I used to read the dictionary at that age. That's how I was able to learn the language with my sister."


We arrived in the United States on May 25th. I was really excited because on TV I had seen New York City and I thought "Big buildings and fun stuff!" And I came here and didn't really see big buildings. The first day I remember feeling really sad about leaving Nepal and sticking with my younger sister who's 3 1/2 years younger and telling her I miss home.

My mother's uncle picked us up and we hopped back on BART together - I'd never been on a train before because we didn't have trains and nor had I been on an airplane so it was two different experiences in a matter of two days. It was this fast system and coming from a developing country, BART was really advanced. It only took 45 minutes from SF to San Pablo so I was just kind of gazing and looking. It just felt new.

My mom's uncle was the first person to come to the US and the only person we knew. We stayed with him and his 3 roommates, all men, so there were 8 of us total. Some of us slept in the living room.

We weren't allowed to put the TV volume to more than 3 or 4 because everyone worked at night and slept during the day. My sister and I were really sad and even said "We hate this life!" It was really hard as kids to not have friends, not socialize, not know the language, and also not be able to watch TV. But I did get to watch Tom and Jerry and Bob Ross sometimes and loved it! A lot of PBS!

I was very studious though and that's how I learned the language. I loved spelling and the spelling bee and I used to read the dictionary at that age. That's how I was able to learn the language with my sister.

We came at the end of the school year unfortunately so the first few months were spent inside. We also lived in a not so great community in terms of violence. One day my parents weren't home and I saw the ice cream man getting beat up and robbed for $20. I wondered why anyone would beat up and make someone bleed for $20. The first few months I was really in a culture shock.

That's also when I discovered I have a passion for cooking and used to watch the Food Channel with subtitles. I loved Rachel Ray and Emeril Lagasse and always wanted to be really really famous. My sister and I would even play a game where I would be the chef and she'd be the recorder and she'd say "so what are you putting next?" and then I'd be like "the salt!"

After thirteen months, my family decided we missed home so much and went back to Nepal for three months. After coming back, we finally moved into our own apartment. 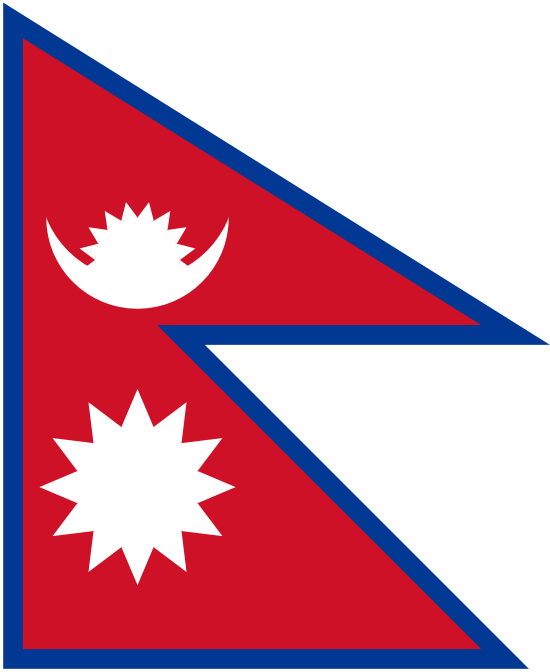