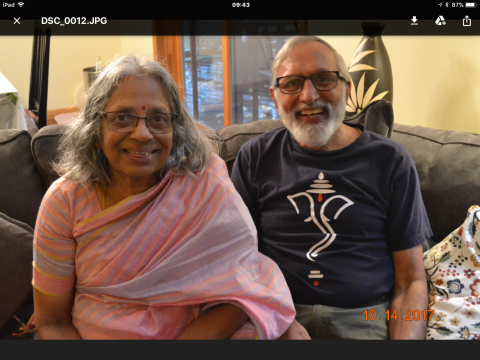 I handed over my papers to the immigration official at Blaine, WA. He looks at it and asks me where are you from, Mr. Nambudiripad, pronouncing my last name impeccably. That was a shock, first Caucasian to do that in the first try. Told him I was from Kerala State, but where was his neit question. Told him near Ernakulam. Where near Ernakulam? Muvattupuzha taluk. That was not enough for him, I had to tell him I was from Piravom village. Then he told me that he was there as a Peace Corpse worker.

Later I would learn that the Communist Govt. under E.M.S. Namboodiripad had sent all Peace Corpse workers out of the State. No wonder he can pronounce my name correctly!