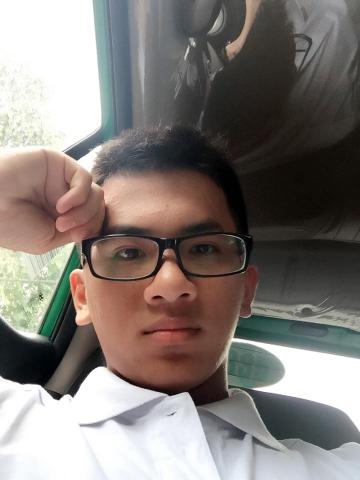 
Ho Phi Le moved to the United States on March 30, 2015. He’s an international student currently studying at the Seattle Central Community College. He was only 16 years old when he came here alone, and moving to a different and unfamiliar country was significant for him.

For a 16 years old student from another country, it was a nervous experience to step on a land that was totally unknown to him and to try to process everything he saw on the very first day. His first day in the United States was very special and significant for him as it marks the beginning of a new chapter of his life. The culture shock he’d experienced that day didn’t scare him away, instead, those experiences introduced him to a whole new world that contains many more new adventures for him to explore.


I moved to the United States on March 30 in 2015, I remember the exact date because that day was significant for me because I move to a different country.

My very first impression was that it was a big house. It was like six times, no, five times bigger than my home. You know, right now I still remember the smell of her house. You know when you go to a different place you would feel like kind of impressed with the smell of the new place.

One of the impressions was that they allowed people to walk into their house with shoes on. You know, in Vietnam we don’t allow people to walk in our home [with their shoes on] because it would make our dirty, and it would take time for the house owner to clean the house.