"I never walked on an escalator before so I was scared to walk into it, but it was very much fun." 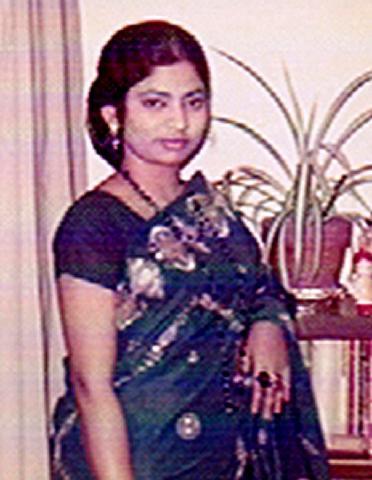 
The day I arrived in USA it was September 13, 1970. I was with my husband. We came in Chicago International Airport. I was very surprised looking at the size of the airport. Kolkata Airport is nothing compared to this. I saw stairs moving up and down. People are standing on them. I came to know it's called 'escalator'. I never walked on an escalator before so I was scared to walk into it, but it was very much fun. Another thing that surprised me was that there were so many cars on the roads passing by, but no one was honking. But in India you hear so much honking and see so many people on the road. I was wondering, "Are there people living in this country?" One more surprising thing was when I saw the first snow in this country. Within a half an hour the roads, trees and roofs were covered with snow and turned white. It was so beautiful. I went out and gathered snow just like a kid. Every step of the life there are so much difference between India and USA.