First Days Project
This is the story of my first day.*
INTERVIEWED BY Janae Janik


"She says that because of their words and actions, she was sometimes made to feel less important and felt like she was not allowed to cross certain boundaries."


*** is a refugee from Burma who came here with her husband and three sons through Malaysia. She has been here about three years, but she described being very hesitant to apply for official refugee status after witnessing security people in Malaysia severely mistreat another who had tried to register. Cingh explained that becoming a refugee was in a way, humiliating. Then, they did not register until they were called by the UNHCR (after the Pastor she had with volunteered in the church and school registered all his volunteers with the UNHCR). Considering their children's future, they started the process.

The hardest part about adjusting to life in America was finding her way around. She described getting lost for her first job interview, having it rescheduled, and then losing her way again. But she is a quick learner and after becoming lost several times, she made a conscious effort to prepare and know where she was going ahead of time.

For the most part, she says people in America have been very welcoming. Yet, she has faced some discrimination among refugees, immigrants, and a few others. She says that because of their words and actions, she was sometimes made to feel less important and felt like she was not allowed to cross certain boundaries. It is a kind of hierarchy where your status can depend on how long you’ve been in the country instead of your capabilities to succeed.


My name is ***, originally from Burma but I came here through Malaysia. My family is all together five. Three sons and my husband. We arrive here on Oct 11, 2012. My first day I arrive here at night so we don’t really see anything because my case manager, they see us at Tacoma International Airport. We just go straight to the apartment they rented for us. The next day our case manager sent us to Bank of America to withdraw some money and he brought us to a grocery shop. Yes, we don’t know where it is. 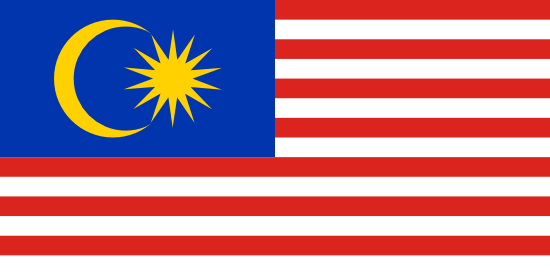