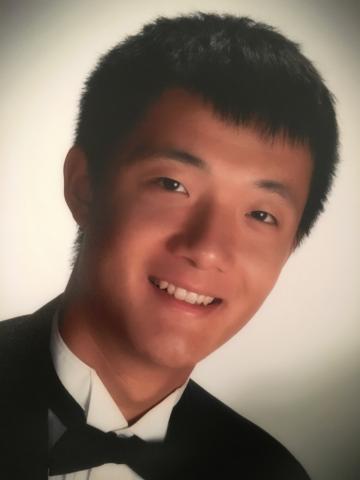 
Qiao "Bridge" Hu moved to the United States when he was 16 as an international student to attend a boarding school in Pinehurst, North Carolina. Though he had long known he wanted to attend college in the America, after his father spent some time at an exchange program at Duke University, the family decided he might as well move to the United Sates earlier rather than later so he could better integrate himself into his new surroundings. Despite attending an International School back in Beijing, Hu still struggled to adapt to his new surroundings initially, though he doesn't regret coming. He currently attends the University of Washington.


My name is Bridge Hu, grew up in China, came to the US when I was 16, went to high school in Pinehurst, North Carolina, for three years and now I'm here in Seattle. It's an hour south of Raleigh-Durham, in North Carolina, it's a really small town, maybe 20,000 population. Yeah, it's a really rural, southern town, so it's really white. Not many people from other countries so there was no buffer, I had to get straight into a totally different environment.

Man, where do I start. The food, the food was definitely... The first few days were ok because you're trying something new but very soon you start to miss...miss your home food a lot. I was definitely missing Chinese food a lot.

I remember in classes, I was pretty active in classes trying to answer the questions but my language was not very proficient. They had this beaker with a lid on and the other one doesn't so the air pressure changes in one of them but doesn't for the other, and the teacher asked, "What's the difference?" And I was like, "Oh, that one has a hat!"

I found that sports was a good equalizer. Before I actually went to classes, I started practicing with the soccer team. And at first it was kind of stressful that I didn't know any of my teammates, I didn't know who to pass to, and I was pretty out of shape from summer and out of practice, but it definitely boosted my relationships with others than if I didn't play soccer, so yeah, sports did me a lot.

And I remember the first week of school we had an away game in the afternoon and we had to drive an hour or something to get there, so we left really early in the afternoon and that was the first time I skipped classes to go to a sports game which was pretty crazy for me as a Chinese student because we'd never done the same.