First Days Project
My name is Brij Singh.
"As soon as I got out of the airport, there was bad smell in the air - hard to breathe - never had experience in India." 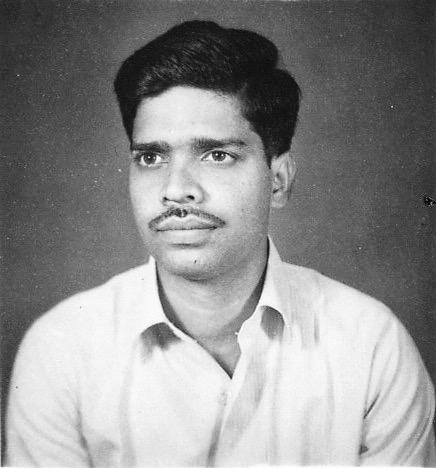 I came to USA at JFK Airport on February 19, 1971. I had to come to Philadelphia from there since my friend was living there.

After I landed at airport, I had to go through custom and immigration check. I do not remember what was like to go through since I had immigrant visa preference 3 as a professional who would have no problem in getting a job in USA as an Engineer.

Since I had to go to Philadelphia, I was told to take bus to go to another airport (did not know what was the name). I had $8 change in my pocket so I gave some notes to the bus driver. The driver game me some coins in return. While I was looking the change the driver commented on my looking at the change, probably in a sarcastic manner since other passenger laughed. I did not understand his English.

I took another flight from this new airport to go to Philadelphia. I reached late in the night at the Philadelphia airport. I took a taxi. As soon as I got out of the airport, there was bad smell in the air - hard to breathe - never had experience in India. Later on I found that there were lot of chemical factories near the airport.

I reached my friend's apartment in West Philadelphia near the campus of University of PA. I gave $5 to the taxi driver. I do not know if that included tips.

My friend had a roommate who was from the same city where we were from. He received me warmly. I slept - I do not remember if it was on sofa or bed.

I stayed with my friend for a couple of days before I moved to an apartment with my own bed.