First Days Project
My name is Charlie Chen.
"A meal at Denny's felt like going to a Michelin star restaurant."

My mom and I emigrated from Taiwan in 1987. We settled in Philadelphia. Like many immigrant parents, my parents wanted to give me a better education and future. And they held the belief that this country is the land of opportunity.

My father emigrated from Taiwan a year earlier to pave the way for our arrival. Because of the language barrier and other logistics issues, my parents could not keep the same profession in the US as they had in Taiwan, where my dad was a civil engineer and my mom an accountant. Instead, my father opened an ice cream parlor in in Suburban Philadelphia.

It was a hard life. We were scrapping by. We lived in a small 650sqft apartment. My parents would spend 11 hours in the ice cream parlor. When I was not in school, I spent time in the ice cream parlor helping out while trying to learn English (I knew only the alphabet and barely a few dozen words initially). A meal at Denny's felt like going to a Michelin star restaurant.

This went on for many years.

We then bought a 2nd ice cream parlor. Things started to trend better.

I was able to land in an Ivy League institution for college. I am the only one in my extended family with a PhD. I am now a Chief Strategy Officer at a technology consulting firm in MD. My folks are now retired. 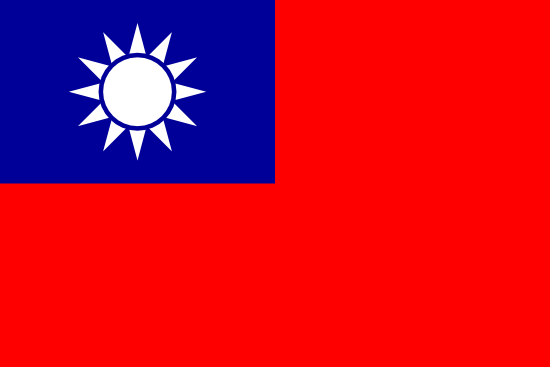