"After that day, everything else seemed easy." 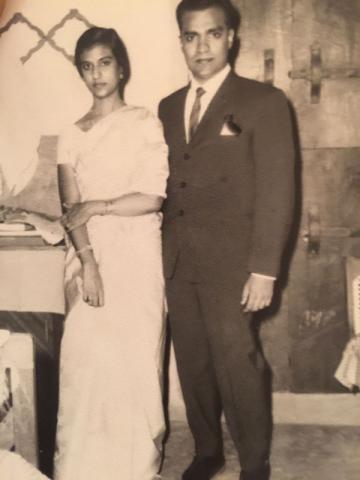 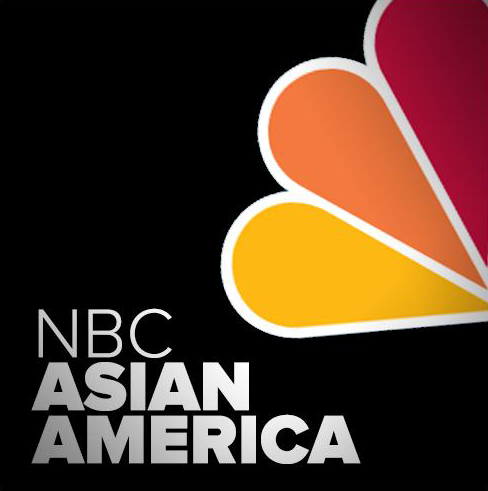 My wife Remani and I arrived at Detroit Metro Airport on December 23rd, 1966, a few months after we were married. We had flown from Ernakulum in Kerala, leaving our families behind, and stopped off in Rome – we’d thought it would be warm and sunny [based on pictures we’d seen] – instead it was 30 degrees and freezing cold!

From there, we flew into New York, and due to the heavy snow, we were delayed by a day at JFK; the airline kept us in hotel overnight in Queens, until the next day, when we boarded a Northwest Orient flight going to Detroit.

I wasn’t worried – I had secured a good [medical] residency position in the US, and my parents said that before I went, I should get married – so I did. In those days, we were only allowed to bring $8 per person from India to the United States, so now I had $16; in addition, I had brought some ivory pieces with me to trade or sell for extra money. Also, I had friend, Koshy, (he had been a few years ahead of my in medical school) who was going to pick us up from the airport.

When we finally did arrive, it was 20-25 degrees, and the entire place was covered in snow. We had never seen snow in our lives in Kerala, so it was shocking! We had kept our sweaters on since Rome, so it wasn’t as bad as it would have been. Since we came a day later than we planned, my friend didn’t know when we were coming, and wasn’t there to pick us up. I didn’t have change for a phone, so I couldn’t call him.

I needed to find a place to sleep for us, and a way to get there.

I was expecting to start work in a few months at Mount Carmel Hospital, and they were offering accommodations for medical residents; I thought I could get in there. I found a cab to take Remani and me and we headed towards Mount Carmel.

While we were going to the hospital, the meter went up to $50-60 – I told the driver I didn’t have enough money – I still only had $16! Lucky for me, he laughed and turned off the meter! We arrived at Mount Carmel and asked for lodging – I didn’t know it was a nun hospital. The nuns made me sleep on the third or fourth floor, while Remani had to share a room on the seventh floor with a nun.

The next day was better – Koshy was a resident at Mount Carmel, so he brought me back to his place and we stayed with him for the next few nights until I found an apartment in Highland Park.

The thing is, I’d forgotten I had bought round-trip tickets for us – if I’d known how bad it was going to be that first day, I would have probably used the tickets to go back to India – but instead, I’ve stayed now for almost 50 years, built my practice and had my kids. After that day, everything else seemed easy.