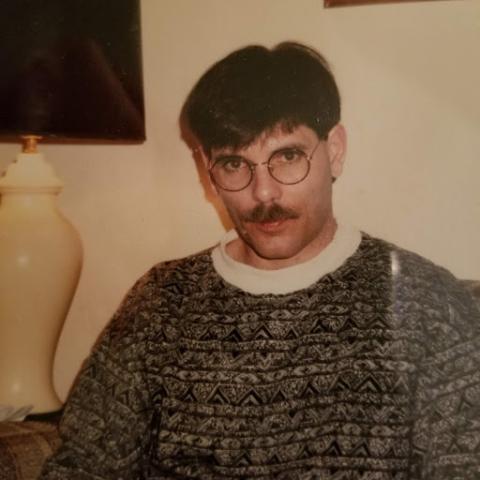 
János Szanyi immigrated to the United States at the age of 29 to pursue his passion: chemistry.

He had already obtained a Ph.D., in chemistry, in his home country of Hungary, but had been invited by an American professor to do research at Texas A&M University. The chemistry program at A&M was a top ten in the country at the time and the opportunity was too good to pass up. Szanyi thus embarked on what he would later call an “adventure” that lead him halfway across the world from the city of Budapest to the quintessential, American-college-town atmosphere of College Station, Texas.

On the night of February 2, 1987, Szanyi landed in College Station and was shocked by the nearly-70-degree, “shorts and a t-shirt” weather that greeted him. It was below freezing when he left Budapest. While the language barrier proved to be a substantial challenge, as is often the case with immigrants, Szanyi eventually overcame it and in the early 2000s, he became an American citizen who had made America his home. Month-long summer visits home to Hungary and to Italy, his wife’s home country, became routine though and while Szanyi is happy with the life has built here, he still sometimes wonders what life would have been like had he stayed in Hungary. I know I’m happy he didn’t, or I wouldn’t be here.


The first day in America I stayed with my supervisor, Professor Lunsford, and I was very, very concerned and scared because I had no money, I had no place to stay and it was a very new environment. I primarily looked for housing for myself because I could stay only three days with my supervisor and I had to find a place. I went to the university housing and tried to look for places and the first day I found an apartment and that was my main excitement of the day.

My English wasn’t very good. So, the first two weeks, I just pretended to read books you know so I thought that if they see me that I am reading books they don’t talk to me. First two weeks, I was just pretending that I was reading and then I said: “okay, just screw this one.” And I said “okay, I have to talk to these people,” and then I said, “you know whatever mistakes I am going to make I just have to live with them.” And then from then on it was great fun, but up to that it was lots of suffering.

I was a little bit sad but you know it’s always the person who leaves it’s an excitement because it’s a new adventure. It’s tougher for the people who leave behind. I wasn’t sad, I was mostly excited and looking forward to the adventure.