"I cared most in my life was my son. I hoped that he could grow up with great happiness." 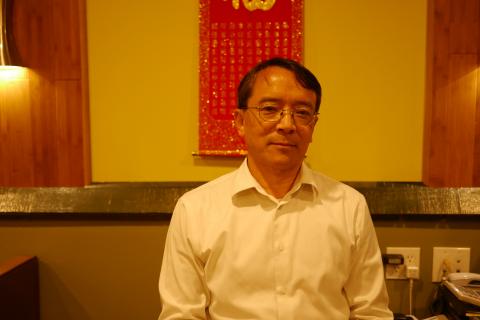 
My name is Jason Lee, 65 years old. I arrived in America in August 26th, 1998. My relatives met me at the airport in San Francisco. I had a complex feeling when I finally landed in America because I had hoped to escape from the political environment of China for a long time. I cared most in my life was my son. I hoped that he could grow up with great happiness. At first, I worked in the duty-free shops in Sea-Tac airport. But later, I found that my family couldn’t live on the salary I earned there. So in 2001, I applied for the restaurant manager position in China First and got accepted. In 2006, the formal owner decided to sale the restaurant, I felt that I had the experience of running this restaurant, so I decided to be the owner. Comparing with 10 year ago, UW now had more and more Chinese students. More Chinese students meant I should change the menu to satisfy them. My son has now working in an insurance company as a computer science engineer. So far I am quite satisfy with my situation.