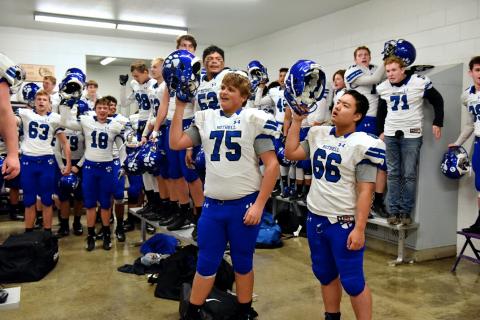 The first time I came to America was to visit my uncle in Boston. I came with my grandpa and my mom. I was six years old and didn't know how to speak English at the time.

Before the trips, I packed (the sound of packing backpack) a little journal and two bamboo pencils into my little backpack because I didn't know that America makes pencils. I thought it was just some kind of village in a Chinese province. I thought the world belongs to China when I was six. (The sound of airplane landing) So we arrived and it was the first time I saw white people. They have really sharp noses and more defined facial features. They reminded me of something from a journey to the west which is a book about monsters (kidding, laughing).

And then something else is that when I went to New York. My mom has always been telling me about how there are really strong winds in York and how there have always been tornadoes. So just walking across the street I was expecting a tornado to like come, just suddenly appear and then rip me apart I was pretty scared.

I also saw the New York policemen. They were like superheroes to me to have really cool sunglasses and they have guns I believe too, something the Chinese people didn’t have.

I also thought the American people were really friendly. There's this guy named Larry. That’s my uncle's neighbor. During free time he would always let me punch him and I really like that.