"I had no concept of what Dallas was. I only knew of New York. I only wanted to go to New York. " 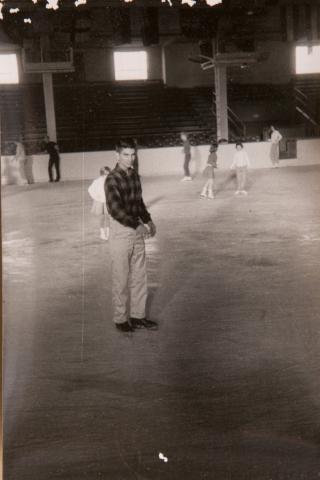 I had no idea where Dallas was! In fact, after I was selected [for the American Field Service foreign exchange program], I went back and asked them, “What is this Dallas place?” Because we had only heard of New York and San Francisco and maybe Washington, D.C. That lady, she was very nice, she showed me on the map where Dallas was. I had no concept of what Dallas was. I only knew of New York. I only wanted to go to New York. I was kind of disappointed when they said I was going to Dallas. I didn’t really know what to expect. I had no idea, no concept of what to expect or where I was going.

[The Weeks family, my hosts] picked me up at the airport and we went home. I went to bed and woke up the next morning and the dog was licking my face! [They] had a dog, Mac. And Mac was just licking my face and I was just disgusted. This dog! Anyway, so that was my—(laughs)—my first experience.