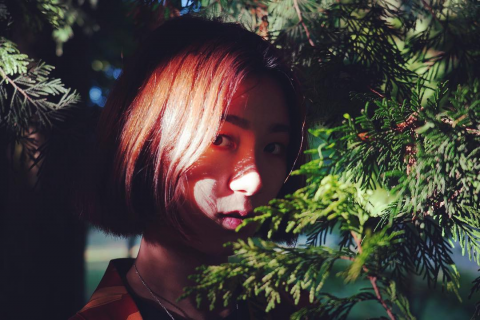 
When the wheels touched down at SeaTac, Yaran Cui didn’t feel any fear. She only felt excitement. Yaran’s hometown of Chongqing, China is one of the largest and most important cities in the country and in the world as a whole. Yaran was especially comfortable upon arriving in Seattle because the mild, capricious weather we’re akin to in the Emerald City is very similar to the weather of Chongqing. Yaran chose to come to America to study at UW, a choice she made based on U.S. News college rankings. Even though she arrived in the city completely alone, she was giddy thinking about the years that lay ahead of her at an American university.

But this wasn’t her true first days in America. Yaran actually spent a few months studying in a high school program in San Diego. Her first experience in America taught her a big lesson. If she wanted to end up in a prestigious American university, she would need to improve her English. Hr experience with a rude host family didn’t sway her from her goals though, and many years later she made it to exactly where she dreamed she would end up.

I think the universities in China I'm not saying like most of them but like some of them,they have really bad like education qualities. So I think that's the main reason why I like lots of people lots of Chinese people go to US for university. We think that US university has a better education quality.

When I was 13 years old I went to San Diego for a summer program for like three months and that's the also a reason I decided to go to US for college because I was there my English was really bad. I cannot speak English at that time at all. And I went to a host family. They treated me not so good. It's kind of a bad experience in my life but that's the time I decided I need to study English and I need to come back to this place to fight.

I was really excited because I I was while I was in high school I always thinking about like oh my god I'm going to ask for college that'll be so exciting I have a new life a new start. So I was excited at that time.