First Days Project
This is the story of my first day.*

Have you ever wanted something so badly that when you finally got it, it did not feel real? You were not quite sure how to feel because it was a lot of mixed feelings at once? That is how I felt when I moved to the United States. I was happy to start a new chapter in my life but at the same time I felt scared and sad.

On May 8th I moved to the country of opportunities, the United States. This was the beginning of a new life and although it was a dream come true, I was not ready. My expectations were not realistic. I expected everything to be the same as my home country. I come from a place where family means everything. A place that the community is so united that even neighbors feel like family. That was my first disappointment in the United States because that was not the case here. Everyone in America is so busy with their lives and jobs, often families do not eat together and sometimes do not even see each other. I was not used to this kind of life and I felt sad because I felt as if I was losing everything that meant the most for me. Most of my family are back home in Cape Verde. I missed everyone. I missed being around friends and family and everything that made me happy. Everything was different here. I did not feel at home because the atmosphere here in United States was not welcoming. I did not have the support I thought I would have, that cheerful ‘Hey, I am glad you are here.” Instead, I was disappointed because I thought this new chapter was going to be exciting meeting new people and making memories. However, I did not have much support so I became homesick even more.

Being in a country where you do not know the language is hard. You depend on others for basically everything. You cannot do much by yourself. For this reason I was scared and I did not go anywhere. I did not want people making fun of me because I did not know any English and my accent was very strong. I did not want to start school because I thought it was going to be humiliating and I was never going to learn English. My mother told me that the only way things were going to get better is if I tried but it was hard to adapt to this new environment, to learn a completely different language. I also felt scared because I did not want to repeat a year and since I did not know the language that was a possibility. The idea of repeating a year made me regret coming to United States because that was not going to help me succeed in school. it would only set me back even more. So I went to school and did my best to learn. School was different from what I expected. The teachers really helped me and were supportive, my peers also helped me because we were all learning English and helping one another instead of putting each other down like I imagined it would be. I started to feel happy to start a new chapter in my life, things were finally getting better. No matter how difficult it was to adapt at first, I started getting used to the idea that this was my life now. I knew that having mixed emotions was part of my life as well because sometimes you cannot get everything you want but when you get an opportunity to have something good like learning English and getting a better education you should definitely do it.

Although I was scared at first, the support I got at school reminded me of the reason why I came to United States. The purpose was to come here to have a better life so I could make something out of myself and have the opportunity my parents did not have. So that is what I focused on. I realized that nothing worth having comes easy. You are going to have many obstacles before you reach your goal and it gets easier with time because you get used to it. The expectations I had of coming to United states was not my experience when I got here but that did not stop me from working hard to make sure I did what I came here for and to make my family proud. You have to make the best out of your situation rather than dwelling on it, that is the only way you succeed. 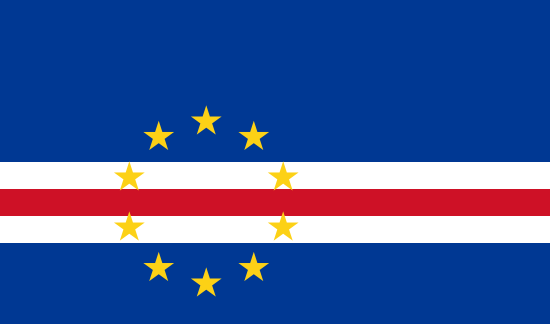