"The first week was not a pleasant experience for me in any which way." 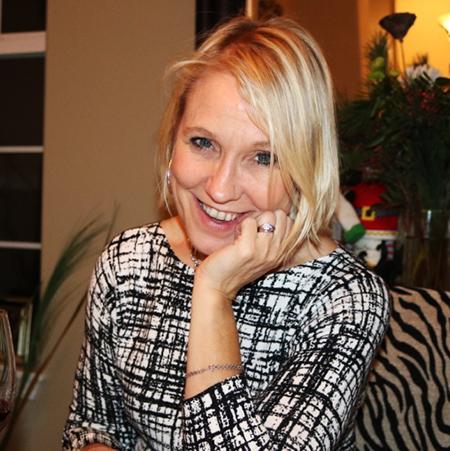 
Everett sounded really good, and so we arrived in Everett. We stayed in a furnished apartment, which was right beside the Home Depot on a very, very busy road close to, I think, the 99, which had all these fast food restaurants. And I was really shocked.

The first week was not a pleasant experience for me in any which way. And one of the reasons being, my children, who were 9 and 11 at the time, they were really missing home. We arrived in January and the weather wasn’t good, it was very wet. And to keep two kids occupied in an apartment in an area where I didn’t feel quite so safe was hard to do.

I suppose it was just coming to the unknown. In Ireland I suppose, with it being a small town, everybody really is familiar with all the other people in the town. And there’s not a lot of diversity there. Which, I suppose, that was another big difference. When we moved over here it was very, very diverse. Which is good but it’s not what we’re used to. And so it was just a lot of differences for us, yeah. A lot.