"At the time I was 45 years older, but I did not feel sad. It was no English, but people were so good." 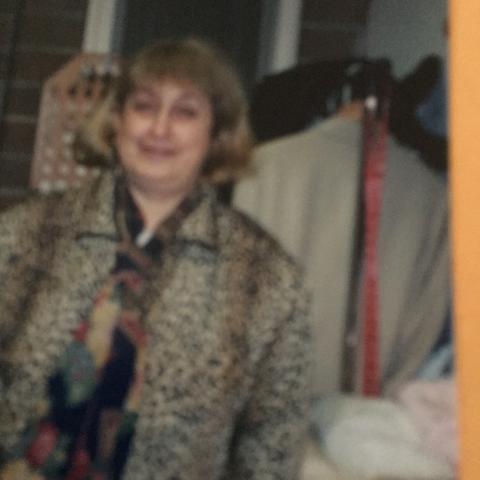 Susanna runs her own Alteration business and has been working for my family for a few years now. She cares deeply about the United States for how welcoming it was and what it has provided her, in terms of work, housing, and various other opportunities.

She has been so kind to take the time to sit down and chat with me about her experience immigrating over here to the United States from Azerbaijan, why she decided to move, and how it has been similar and/or different from when she originally lived in Azerbaijan.


HC: What is your name and where are you from originally?

SA: My name is Susanna Asriyan, I came from ex-Soviet Union, I born in Azerbaijan, but I’m Armenian.

HC: Describe your first memories of when you immigrated over here to the US?

SA: I came from Moscow to New York, from New York to Seattle. And I came with my younger daughter, Ayrena, on October 25th, 1991.

HC: Any specific memory that stands out to you when first moving here to the US?

SA: When our sponsor is to meet us, they arrive us at an apartment, which was good. We meet a few families from my country, we became very close and it was good for us to meet the people who spoke a little bit of Russian or Armenian. And gave us everything what we need for the first week or month. They helped us pay for the rent.

HC: How does Seattle/US today compare/contrast to when you first arrived?

SA: When I first came to the United States, it was looks like I was born here. At the time I was 45 years older, but I did not feel sad. It was no English, but people were so good. My daughter started working after one month, on Cascade Designs. And after three days, I started working on a restaurant, an Italian restaurant, Portobello. I worked there one and a half years and then they closed, that’s why I move and work with my daughter in a Cascade Designs. I was working there for 6 years. After that, I opened my business alteration. I was so happy that I am here.