First Days Project
This is the story of my first day.*
INTERVIEWED BY Uriel Sanchez 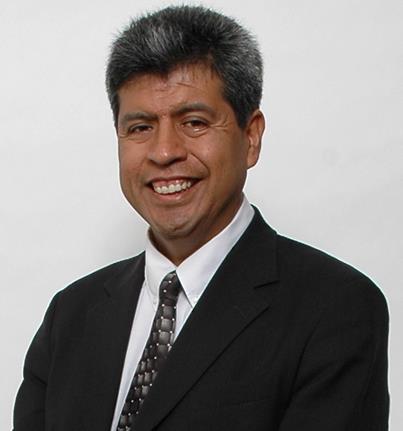 
Okay. So, where did you leave from? Where were you when you left Mexico?
I left from Mexico City. My mom bought us tickets and we left that year.

Interviewer: By us you mean your brothers and sister, right?
Yes.

How’d your mom buy so many tickets? You have a sister and a lot of brothers, how did she afford that?

She cleaned homes for very wealthy people in el D.F. (Mexico City), she was able to save up enough money on her own.

Where did you arrive?
I arrived here at O’Hare in Chicago. We called a taxi to take us far North to Waukegan from the airport.

Where do you live now?
I’m basically still in Waukegan. *laughs* No, I mean Gurnee. *laughs* Right next to Waukegan. Waukegan, Illinois.

Ok, that’s all the formal stuff for the assignment… but, what exactly do you remember of that day? Like, from when you left if that was the same day, or just after you got off the plane.

Hmm… let’s see… I remember getting ready the night before in Mexico. We knew we were leaving for like two weeks before because my mom had bought the tickets early. We slept in the clothes we wore on the airplane because we packed everything. All our clothes.

What about the day of? When you got on the plane?

My mom didn’t take us, we went on our own because she had to work early. We called some taxis and they took us to el Aeropuerto Internacional Benito Juárez (Benito Juárez International Airport). You remember Benito Juárez? *laughs*

Ha, yeah, I do. Umm… but you left from there, right? What happened?

Once we paid the taxis, we all got together and waited for our plane to arrive. It was in the morning, like 10 AM.

Hrmm… not really. I just remember what the place looked like, we were a little afraid, but we were okay. Like, really. We were okay.

What about when you got off? What do you remember about that part of the day?

Well, I remember my helping my brothers off the plane. We didn’t stay long at O’Hare because we knew we had to go to Waukegan. That’s where our mom wanted us to go.

Why did you have to go to Waukegan?

My mom had a friend there who was going to take care of us until my mom was able to fly to the U.S. later, which she did 3 months later.

Why didn’t she come with you? She still had to work?

Yes. Yes. She wanted to tie up her.. Uh, she had things to do still, in Mexico. Not just work, but also her friends, but she just wanted to tie that up.

Did anything stick out to you that day? Just anything?
Well… no, not really. It was normal. We just had to come to a new country. *laughs*