First Days Project
My name is Jael Silliman.
"My transition from student to immigrant opened my eyes to another America."

Gracious, immaculate Gothic buildings, plush green summer lawns, fall leaves in orange-burnt-sienna-yellow, and glistening winter snow—prettier than pictures and postcards. This abundance and variation was echoed in the seemingly endless choices of food and drinks in the cafeteria, the Coca-Cola on tap, and the academic offerings that were as thick as the Calcutta telephone directory. Mind spinning, I dived into many Wonderlands with abandon, trepidation and exhilaration.

It was in a very White Anglo Saxon Protestant Wellesley College that I discovered Indias I did not know all the while I lived there. I met students from many parts of the sub-continent, took classes dealing with vibrant Indian social movements, development and under-development, women’s status, and theories of social change. I joined other Indian students to protest against the declaration of Emergency, and engaged with the gender, race, social justice and nascent sexuality movements of that time. I learned the power of organizing.

My transition from student to immigrant opened my eyes to another America. As a privileged woman of color, I did not experience blatant discrimination, racism or sexism—or maybe I was too naïve to perceive their more subtle manifestations. I began to grasp how race, class and gender determined the experiences of so many people around me. I stood in solidarity with others to challenge discrimination.

I never felt silenced as a documented immigrant nor did I feel I had less right to engage and challenge injustices. Had my route to America been a different one, however, I may have been denied the privilege to speak, act and engage. This is especially true now, as the pathway to legal status in America becomes progressively more difficult to navigate.

I continue to stand in solidarity with vibrant movements that strive to develop and ensure America’s real wealth: a commitment to diversity, human rights and a respect for the environment. 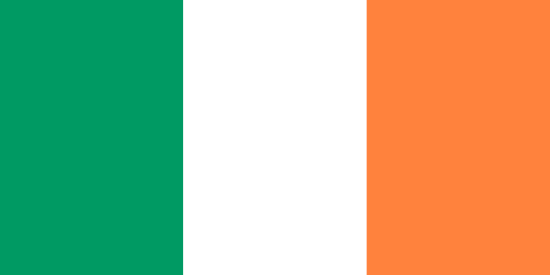