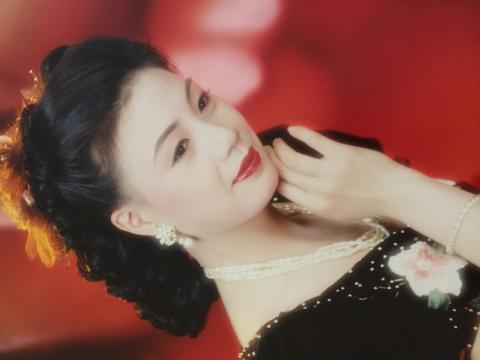 
Lulu McManigal is a Registered Nurse currently living in Seattle, Washington. She immigrated to Seattle from Shanghai, China in 1996. McManigal was 25 years old. She immigrated to live with her now husband, Steven, a Pacific North West native. The two had become connected as pen pals and had exchanged letters for two and a half years.

McManigal says that some of the hardest things she has had to deal with include learning the American culture, especially when she felt that she wasn’t accepted by locals and experienced discrimination for being an immigrant. In the process of becoming a U.S. citizen, McManigal lost her Chinese citizenship and feels that she is no longer a part of any culture.

Christine: [00:00:13] You became an American citizen and when it happened, you lost your citizenship in China. Does it bother you that you don't have citizenship in the country that you were born with.

Lulu: [00:00:21] I think so. This is the thing, when I get fiancé a visa, when I step off Chinese government door and get on the airplane, I just gave up on my Chinese identity. I have to take everything before I even get on the plane. When I became the citizen, on the day when they gave me the blue passport, U.S. passport, my Chinese passport just got completely cut off. So I'm no longer Chinese citizen anymore. So at that time yeah a little lost. I think as an immigrant, you never really feel, "I'm 100 percent belong to this country." And I feel like I am not belong to anywhere because I don't belong here. Definitely I'm not but I'm back to China because I'm no longer the citizen anymore.

Lulu: [00:01:24] I guess so. You know because no matter what, even though I have lived here for so long now, China, you know when I listen to the music or, not that new fashioned music but all the older, you know something I bring my memory in childhood that's still in deep side of me in the States even though I have my U.S. passport I don't really feel I am completely belong. So I don't know what I'm belong to.