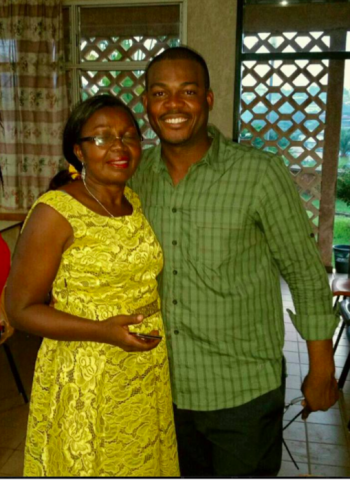 
My name is Auguste Martial Onana Biakolo. I moved to the US in November 2010. And so I flew out of Douala on November fourth and I got here on November fifth in Seattle. I got one stop in Brussels, Belgium for a couple hours and then flew into Chicago. That’s when I actually got checked in by the border patrol.